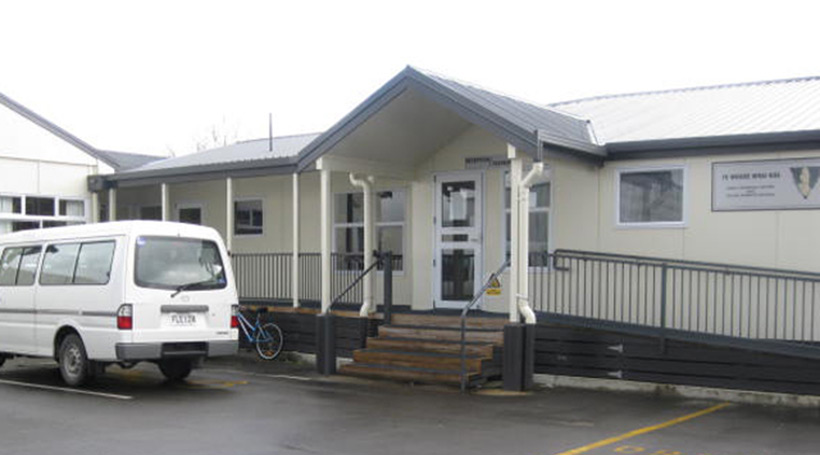 Monique Harema fell pregnant at 14. She was in year 10 and continued to attend mainstream school till her baby was born. Her family were very supportive and when baby was ...

Monique Harema fell pregnant at 14. She was in year 10 and continued to attend mainstream school till her baby was born. Her family were very supportive and when baby was 5 months old she enrolled at TWWH to continue her schooling, and baby attended our Early Learning Centre.

Monique was a good student with much potential before getting pregnant. From the very first day that Mon started at the TPU she was always very driven, self-motivated and focused on the goals she had set herself.

In 2013 she achieved NCEA L3 and University Entrance. During this year she also became pregnant and gave birth to her second child.

Mon is currently in her first year of a Bachelor of Education (Primary Teaching) at Te Wananga o Aotearoa.

Mon also won the top Level 3 English prize in the mainstream school in 2013. We have no doubt that Mon will go very far in her chosen career path of Teaching.

We can certainly see her as a future school Principal, and we are very proud of all her wonderful achievements thus far. We wish her all the very best with her future endeavours.

Studying as a Parent

More than just a school, a TPU is a community of young women with the same goal – to complete their secondary education and plan future pathways for them and their children.

To find a teen parent school near you, simply select your region then once you’re on a school page you can click the Contact Us button for more info.

The majority of our Teen Parent Units also have an early childhood centre located nearby that offers childcare for the children of our teen parent students.