Students wanting to continue with their education while parenting are offered similar opportunities to other Teen Parent Units and are also able to attend main school classes for specialist subjects ... 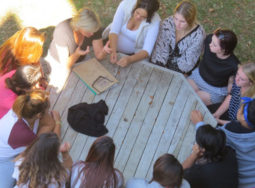 Eden Campus was established in 2004 and is situated in the heart of Mt Eden at 16 Ngauruhoe St. At any time during the school year we welcome Year 9-13 students (19 years and under) who are ... 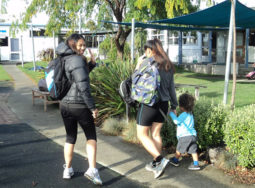 The Hawke’s Bay School for Teenage Parents is based at William Colenso College in Napier and provides an opportunity for young parents to complete their secondary ... 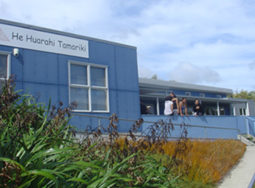 He Huarahi Tamariki, (A Chance for Children) was established in 1994. HHT is a school for teenage parents in the greater Wellington area. It was the first of a unique group of schools in New ...

He Matariki Teen Parent School offers pregnant and parenting teens a second chance at their education in a nurturing, supportive and non judgemental environment. Our school is a fabulous ... 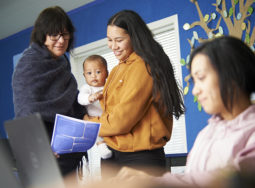 He Puāawai is a school within a school, based at Fraser High School in Hamilton. We offer up to 30 places for pregnant or teenage parents who want the opportunity to complete ...

The Vision for He Wero Teen Parent Unit was born out of frustration felt by pregnant teenagers who wanted to continue their education but no state facility was available. A site was rented at the ...

He Whare Manaaki Tangata is our gifted, overarching name, which umbrellas Arohanui (kindergarten), and Poipoia (school). Our TPU is a now five years old and was opened in January 2014. 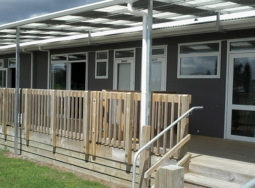 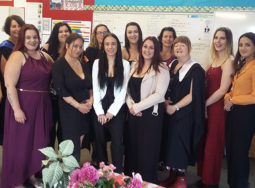 Karanga Mai Young Parent College is based in Kaiapoi, North west of Christchurch. Established in 1992 the College offers high level education for young parents wishing to complete their studies ... 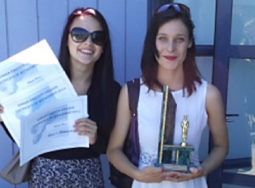 Hosted by Linwood College, Kimihia Parents College opened in 2006. The maximum roll is 30 and students are accepted up to 18 years old but must leave in their 20th year ... 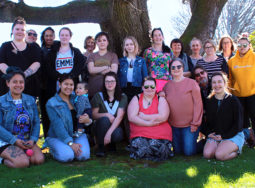 Murihiku Young Parents’ Learning Centre (MYPLC) is a school for teenage parents, under the governance of James Hargest College in Invercargill. The school is funded for 30 students ... 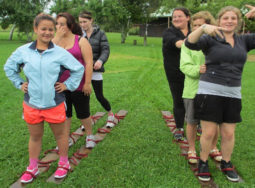 Nelson Young Parents’ School is a (centrally located) school for teenagers who are pregnant or have a child. It provides high quality education that meets the academic, social ...

The Pa Harakeke Continuing Education Centre is based on the school grounds of Tokoroa High School. We provide education for teen mums and dads from the wider South Waikato ... 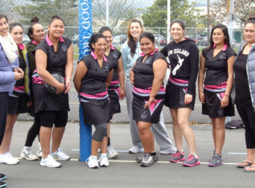 The Rotorua School for Young Parents is a Teen Parent unit that offers a quality educational experience to students under 19 year of age who are pregnant or parenting. Students work on ...

The school was launched in 2002 under a partnership between James Cook High School and the Taonga Education Centre Charitable Trust, after enquiries by the local Maori Women’s Welfare ... 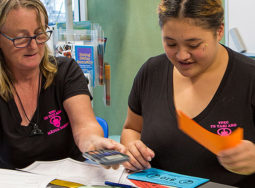 To provide the Eastern Bay of Plenty with high quality education that meets with the academic, social, cultural and emotional needs of teen parents and their whānau within our community ...

At Te Tipu Whenua o Pa Harakeke we believe that being a teen-parent should not stop an education. We have high expectations of all our students. Even if school has not worked out well ... 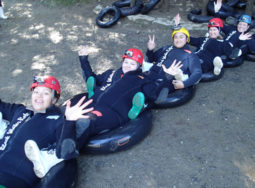 Te Whakatipuranga was established in 2002, on a site at the BOP Polytechnic in Tauranga. The school is governed by Otumoetai College but maintains a close relationship with the Polytechnic ... 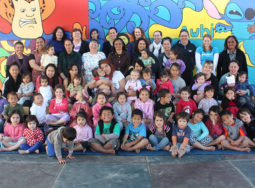 Teen parents have a greater responsibility to continue their education than before as they now have a child who is dependent upon them to be cared and provided for. Te Whare Whai ... 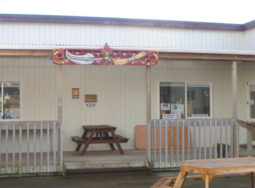 We are a satellite of Heretaunga College, and provide secondary schooling for teenagers who are pregnant or already parents ... 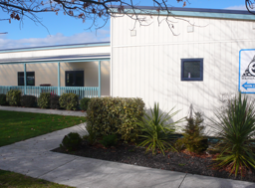 The Wairarapa Teen Parent Unit opened in February 2002. It is based on the grounds of Makoura College Masterton and has a roll of 30. This unit is to enable Teen parents or expectant ...

Whaimana Ako is Stratford High School’s TPU and was established in 2000. It was originally run by community learning centre but in 2010 a new building was purpose-built on the school premises ... 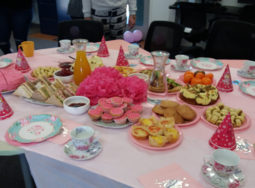 Rangiatea is a newly established school catering to the educational needs of young parents in Whakatane and surrounds. The school is governed by Whakatane High School ...

Studying as a Parent

More than just a school, a TPU is a community of young women with the same goal – to complete their secondary education and plan future pathways for them and their children.

To find a teen parent school near you, simply select your region then once you’re on a school page you can click the Contact Us button for more info.

The majority of our Teen Parent Units also have an early childhood centre located nearby that offers childcare for the children of our teen parent students.